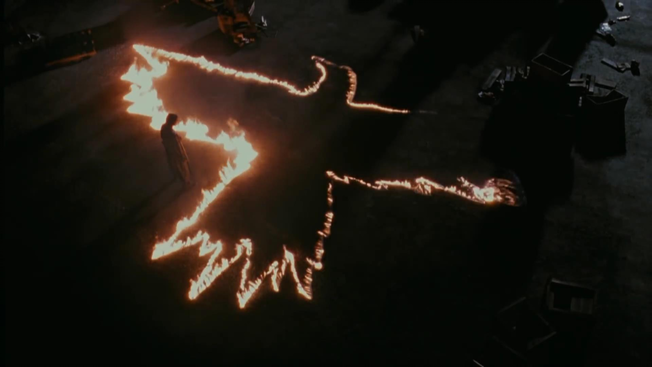 The Tragedy That Became A Triumph….
​​

The Crow , a cult classic from 1994, is a celebrated film in many different ways. Many cultures have folklore which consider crows to be the keepers of the Sacred Law, for nothing escapes their keen sight. Others, say the crow is known as the ominous omen of death because it is the harbinger that guides souls from the realm of the living, and The Crow, the last film starring the late Brandon Lee, certainly lives up to its namesake.

Powerful, intense, lurid and stunning all at once.  The Crow is a 1994 American dark fantasy film directed by Alex Proyas, written by David J. Schow and John Shirley. The film stars Brandon Lee in his final film appearance. The film is based on James O’Barr’s 1989 comic book of the same name, it tells the story of Eric Draven (Lee), a rock musician, is revived from the dead by the Crow, to avenge his death as well as the rape and murder of his fiancée. It is the story of the power of true love and revenge.

Brandon Lee was a martial artist and actor best remembered for being the lead role in The Crow. The film which was marked with tragedy when Lee died of an accidental gunshot wound during filming. Lee was accidentally wounded on the set during filming by a defective blank, only eight days before the film would have completed production. The injury proved fatal.

Unfinished scenes that were to feature him were dealt with a re-written format in the script, a stunt double and digital special effects. The film is dedicated to Lee and his fiancée, Eliza. Brandon was the son of the legendary master of the martial arts, Bruce Lee. Miramax picked up the film and suffused the project with another $8 million in funds to complete the necessary script re-writes, by Walon Green, Rene Balcer and Michael S. Chernuchin which added narration and new scenes using Lee’s stunt double and CGI to superimpose Lee’s image. The beginning of the movie, which was yet incomplete, was rewritten, and the apartment scene was remade using computer graphics from an earlier scene of Lee on that location. 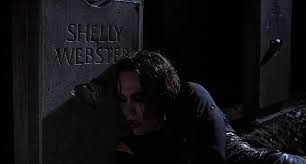 After Brandon’s death, the producers were faced with the decision of whether or not to continue with the film. Lee had filmed most of his scenes and was only due to remain on set for 3 more days at the time of the accident that claimed his life. Paramount, which was initially interested in distributing The Crow theatrically (originally a direct-to-video feature), opted out of involvement due to delays in filming. There was also controversy over the content and the violence contained in the film being highly inappropriate given the death of the lead actor.

On October 30, Devil’s Night in Detroit, Police Sergeant Albrecht (Ernie Hudson) is at the scene of a crime where Shelly Webster (Sofia Shinas) has been beaten and raped, and her fiancé Eric Draven (Brandon Lee) has died on the street outside after being stabbed, shot, and thrown out the window. The couple were to be married the following day on Halloween. As the detective leaves for the hospital with Shelly, he meets a young girl, Sarah (Rochelle Davis), who says that she is their friend, and that the couple have been caring for her. One year later, Sarah visits the graves of Eric Draven and Shelly Webster. After she leaves, a crow alights on Eric’s grave stone and begins to tap it. Later that night, Eric is resurrected as the personification of the Crow. Eric is beset by flashbacks when he returns to the apartment and sets out to find the gang that attacked and killed both himself, and the woman he loved and exact revenge.

The Original Motion Picture Soundtrackfor The Crow was a chart topping album.It included work by The Cure (their song, “Burn”, became the film’s main theme), The Jesusand Mary Chain, Rage Against the Machine and Helmet, among many others. 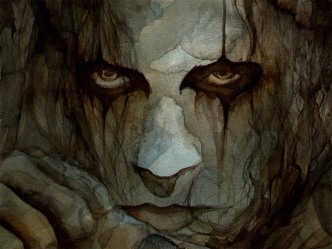